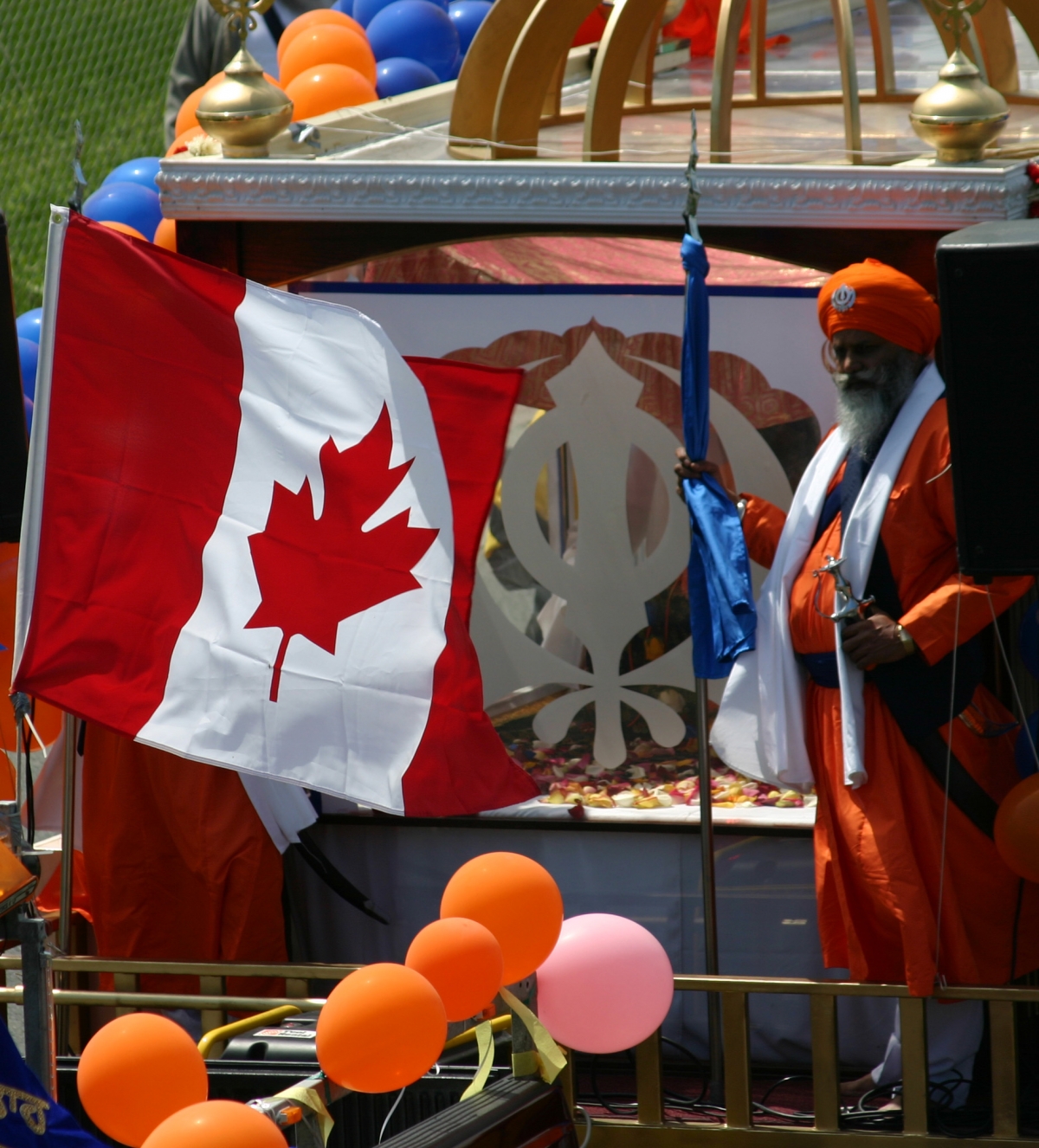 Serving the community for over 30+ years

OSGC has acted in accord with other Canadian and international agencies to further its reach and has established “Guru Nanak Relief Fund” solely for this purpose. Some of the highlights of their work is as follows:

OSGC member Gurdwara’s have been providing active support and guidance to the 1000’s of International students of the Indian origin that are coming for studies at the Ontario universities and colleges. We worked with various social organizations in bringing the message of Sikhism through the multi faith groups, contributing to the school and university endeavor’s taken up by Sikh students. Emphasis is placed through member Gurdwaras to enhance the participation of our youth in sports and recreation to promote a healthy life style. Spiritual, religious and sikh history studies are promoted through weekend Punjabi schools and camps throughout the summer and winter holidays.

OSGC will continue to endeavor to fulfill its objectives and make positive changes in people’s lives, within its reach, whenever and wherever needed.